What do Australians Think of Their Telcos? 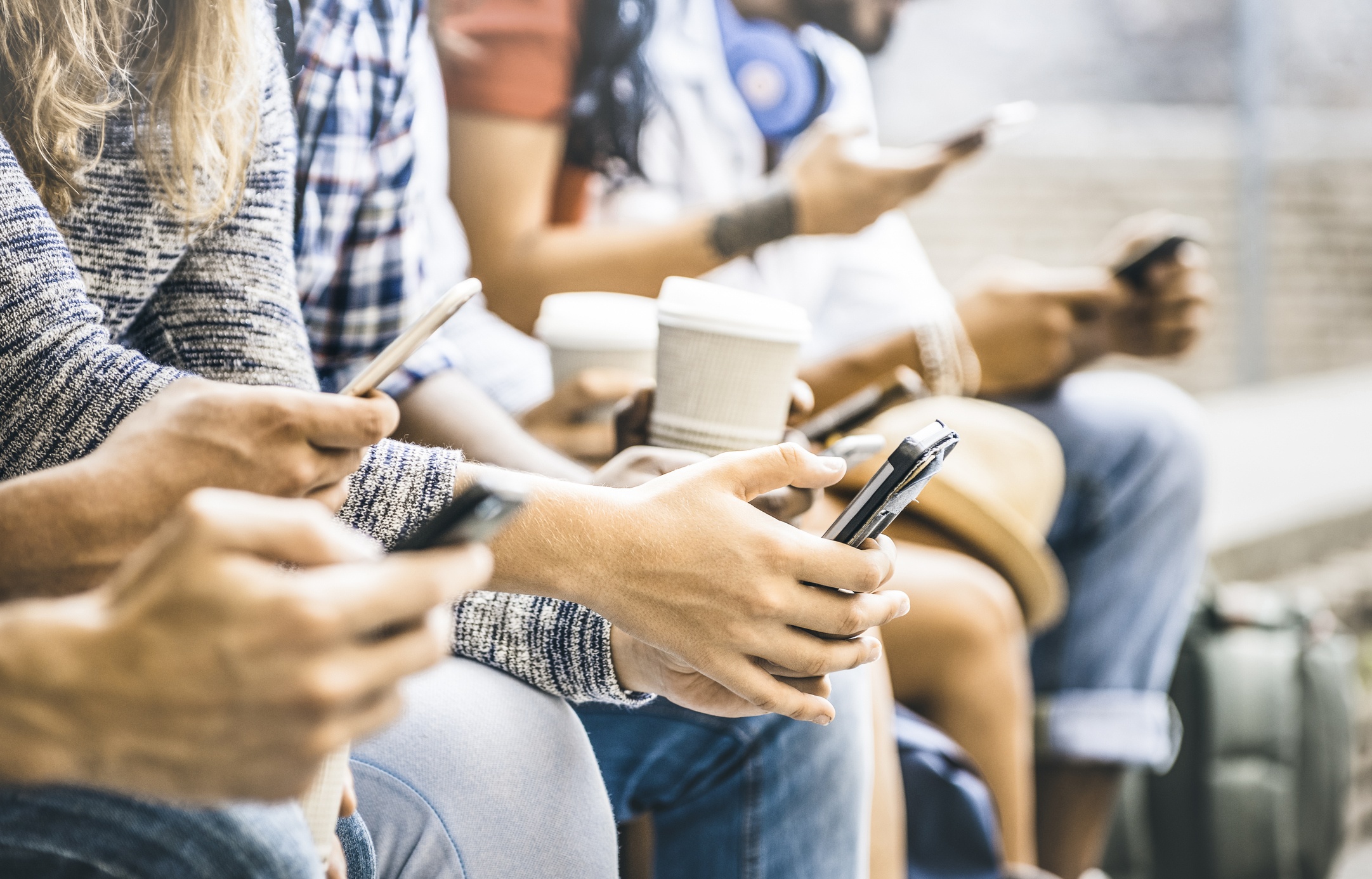 Despite fierce competition between Australian telcos over pricing and quality, 22% of Australians over the age of 14 think all telcos are the same. This is despite huge advertising budgets, well-honed branding, content streaming partnerships, and sponsorship deals.

Research by Unisys Corp in 2015 also found that 50% of Australians expected a telco or government agency to suffer a breach of personal data within one year. This low confidence reflects the fact that both governments and telcos have a known track record of data breaches.

Last year it was reported that telcos make more than $300 million each year from Australians who go over their limits for phone data. Complaints to the Telecommunications Ombudsman also rose 47% in the last financial year.

So how can telcos rebuild trust and turn this negativity around? While many telcos in other countries offer unlimited data and allow customers to cancel without penalty, this is not yet a reality in Australia. In the United States, all major telcos offer customers unlimited data plans for their mobiles as standard. In comparison, Australians get a raw deal and often end up paying out of pocket when they go over their data allowances.

In Australia, this hasn’t happened due to deficiencies in telco infrastructure and a lack of competition in the industry. The first telco to offer unlimited data will see a surge in customers, with remaining telcos immediately following. In the meantime, telcos that warn and alter customers when they’re close to reaching their data limits and offer a cost-effective way to add data are likely to see greater customer loyalty.

Since so many customers can see barely any (if any) difference between telcos, telecommunications companies hoping to gain a competitive edge should focus on customer service. This would help give them a point of difference and keep customers from switching based solely on price.

One way to do this is by offering support through a variety of channels. This includes social media support, chatbots, email, and phone support, so customers can connect and have questions and concerns taken care of in many different ways.

Telcos that use their data wisely will be able to see where they’re losing customers and how they can improve customer service so these customers don’t switch providers. This can be achieved through the use of data analytics. Big data gives you access to more data than ever before, but this data is useless without analysis and action.

Another way that telcos can differentiate themselves? Greater guaranteed uptime. To do this, telcos must invest in infrastructure that will keep customers continually connected. Unfortunately, most telcos rely on the grid to power their infrastructure. But switching to hybrid and off-grid power solutions will allow telcos to keep their services operating- even when the grid has a power failure.

If you’d like to learn how you can switch to off-grid power for your business, get in touch today to learn about our EFOY ProCube- the best way to guarantee uninterrupted power supply.