Why are so Many People Complaining About Their Telcos 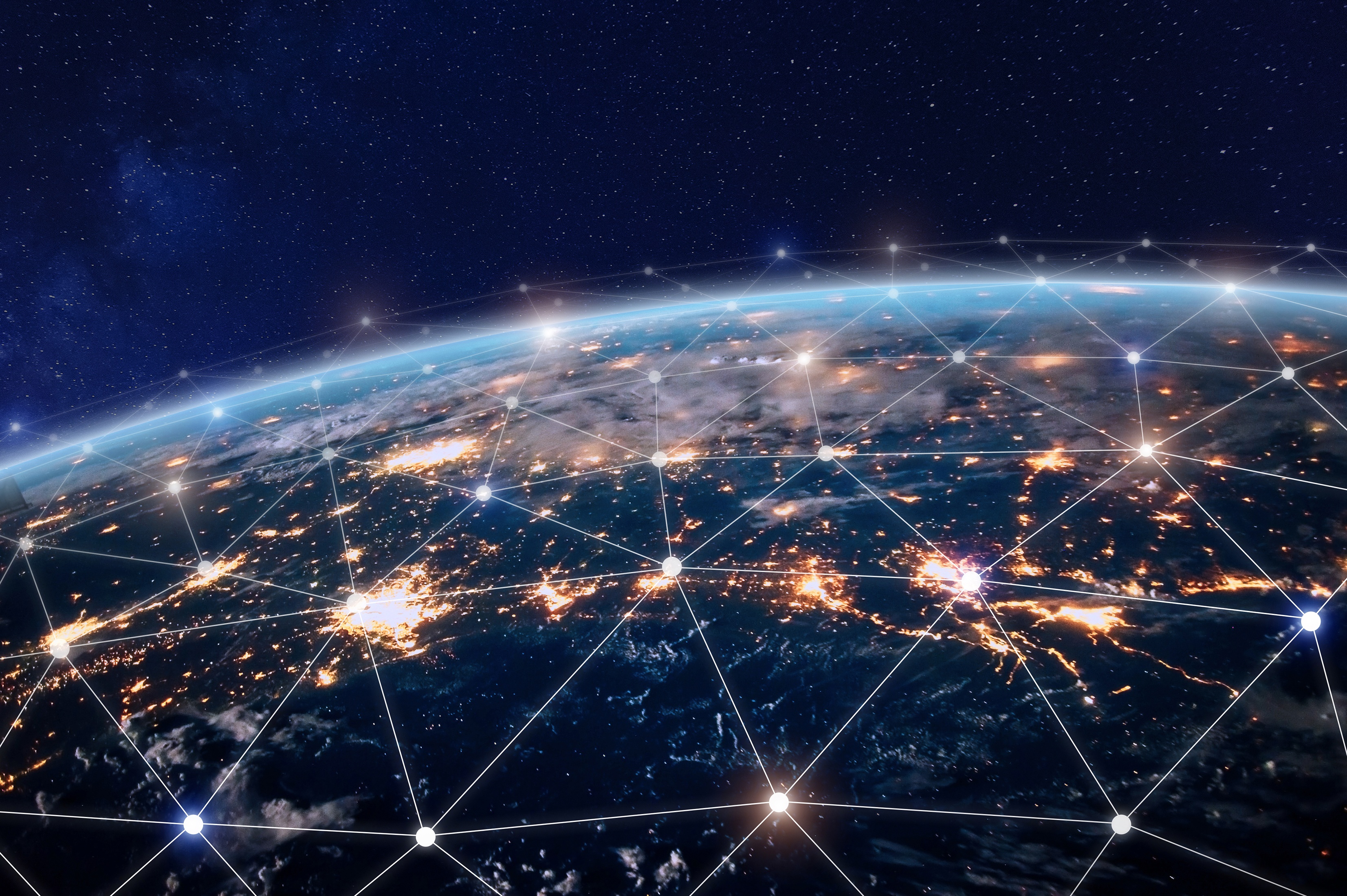 In the second half of 2017, there were close to 66,000 complaints to the Telecommunications Industry Ombudsman. Most of these were due to the National Broadband Network (NBN). While complaints about mobile services have fallen, there has been a massive spike in complaints related to the NBN and fixed-line internet.

These complaints centre around unusable services, delays in connections to the network, and dropout of services.

While mobile complaints have dropped by almost 25%, they still make up approximately a third of customer complaints. The major problems for mobile users include excessive roaming and data charges, and coverage issues. However, complaints continue to decrease due to higher data allowances, better product offerings, and increased investment in infrastructure.

Businesses and consumers are increasingly relying on technology to run businesses and stay connected. When connections are disrupted, businesses lose money and consumers are unable to connect with friends and family members. With the IoT ensuring an increase in the number of electronics requiring constant connectivity, we can only expect these complaints to increase unless telcos are able to ensure continuous uptime.

Soon, the number of machines connected to the internet will far surpass the number of people subscribed. Operators need to be able to offer low-cost services with fast deployment and large allowances if they want to remain competitive.

5G will be replacing 4G in the next few years, and if the NBN has demonstrated one thing, it’s that consumers are increasingly losing trust in their telcos. While 5G promises to offer much faster speeds and better coverage, telcos will need to get the rollout right and update their infrastructure.

One of the best ways that telcos can reduce complaints is to switch to off-grid power. Savvy consumers increasingly want more bang for their buck, and they don’t react well to interrupted service. Switching to sustainable hybrid power solutions is an excellent option for telcos to offer their consumers a more cost-effective, reliable, and environmentally sustainable service.

Telcos that switch to off-grid power are able to protect themselves from ever-increasing power expenses. Telstra has already recognised this with its solar-plus-storage offering, which will allow millions of Australians to purchase packages which incorporate solar electricity, phones line, and internet services. Hybrid power includes a variety of power generation options. These include wind and solar energy, with storage options to ensure continual service.

It’s not just telcos that are seeing a rise in complaints. Customers are also sick of their utility companies, with lack of competition and increasing prices causing a rise of complaints in the industry. This is an opportunity for telcos, which have traditionally had a better relationship with customers and will be able to enter the electricity market while also providing telecommunications services.

If your telecommunications company is aiming to increase customer satisfaction by ensuring greater uptime, you may want to consider switching to a hybrid electricity solution. For more details, get in touch today to learn how we can help.