Why More Telcos Are Switching from Diesel Power 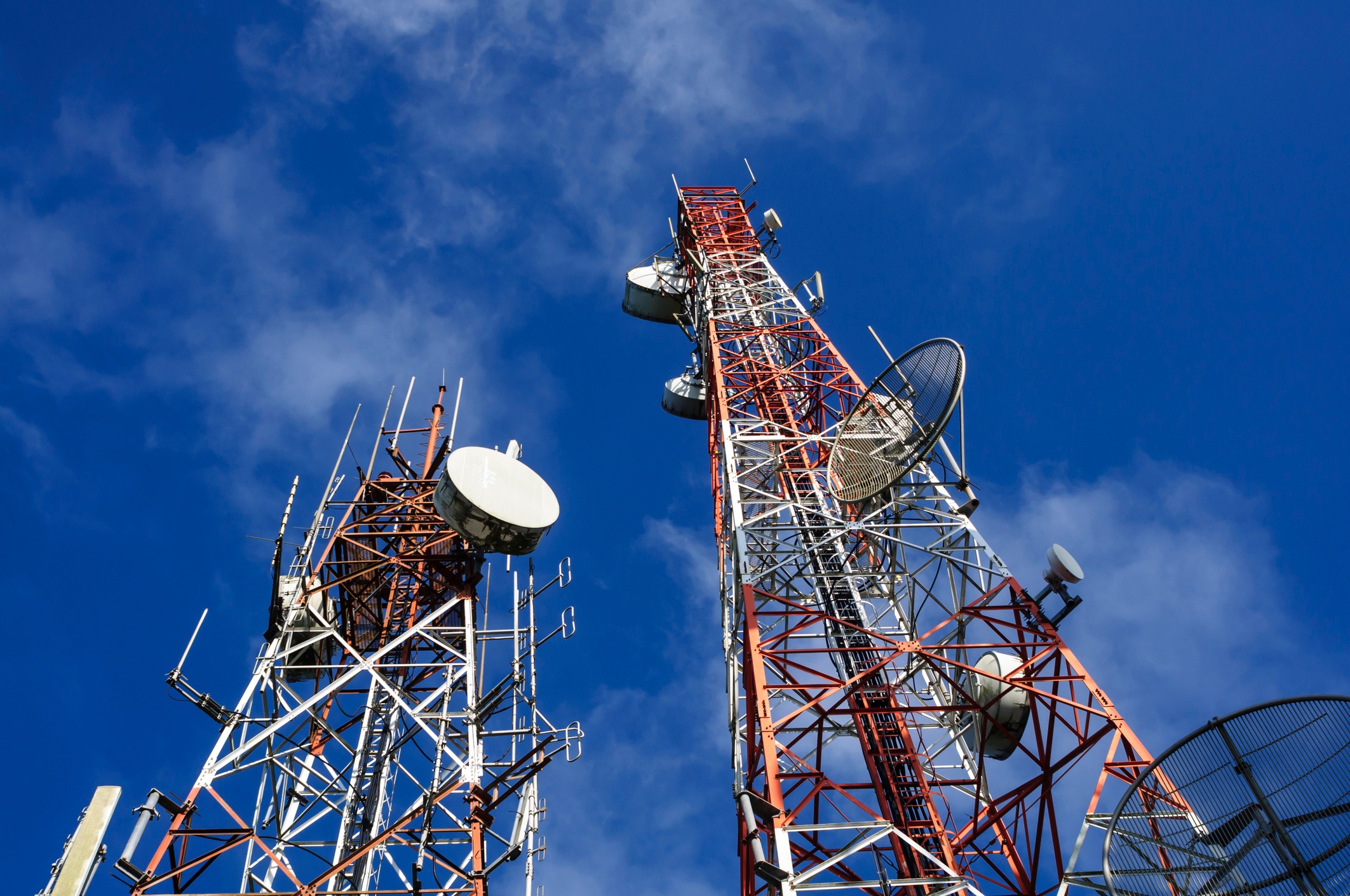 But many of the largest markets for this service are in areas where there is non-existent or weak access to the power grid. Remote telco towers need to be powered, and while the idea of extending the grid may sound smart, it’s usually prohibitively expensive. And it’s a particularly poor investment in places where power from the grid is unreliable or expensive.

Not only is using diesel bad for the environment, but it’s also expensive. Diesel contributes to between 30% and 40% of remote tower network costs. This includes the cost of the diesel itself, transporting it to remote areas, and offsetting diesel theft. For this reason, we’re seeing telcos turning to hybrid and renewable energy solutions which increases uptime and decreases energy costs. Typically, these systems pair energy storage batteries with on-site solar power which keeps the towers running 24/7.

In Asia, more telcos are switching from diesel to fuel cells. In the Phillipines, telcos find it difficult to provide services for the country’s 101 million subscribers. Since the Phillipines is made up of approximately 7000 islands, providing electricity to cover the current demand is difficult. Diesel generators are dirty and noisy, which is why many telcos are moving away from diesel in the Phillipines. Southeast Asia also has frequent typhoons and sometimes devastating weather conditions. This increases the need for stable and reliable cellular services.

India is another good example of a country where telcos are increasingly switching to non-diesel power solutions. The Indian government heavily subsidised diesel, but is now aiming to reduce greenhouse gas emissions while reducing the country’s reliance on foreign oil. The country is committed to switching the majority of telco stations to alternative energy by 2020. This is great news, since this move is also likely to drive down the cost of base stations powered by renewable electricity. This will positively impact other regions which have low rates of electrification, like sub-Saharan Africa.

In the United States, the number of cell towers powered by renewables is slowly increasing. Hybrid options and solar generators are catching on amongst providers as they cost around 30% less, particularly over the long term.

Globally, we’re seeing an increased focus on low-power and efficient components, especially as we continue to see increasing bandwidth requirements straining networks. As technology allows companies to lower the energy needs of their base stations, this could drive the adoption of hybrid and renewable options. Energy efficiency is an excellent way to ensure that renewables are economically viable.

One thing is for sure, as diesel prices continue to increase and consumers expect companies to be cleaner and greener than ever before, more and more telcos will be switching from diesel power.

Want to learn how you can make the switch to a cleaner, more cost-efficient option? Get in touch today.